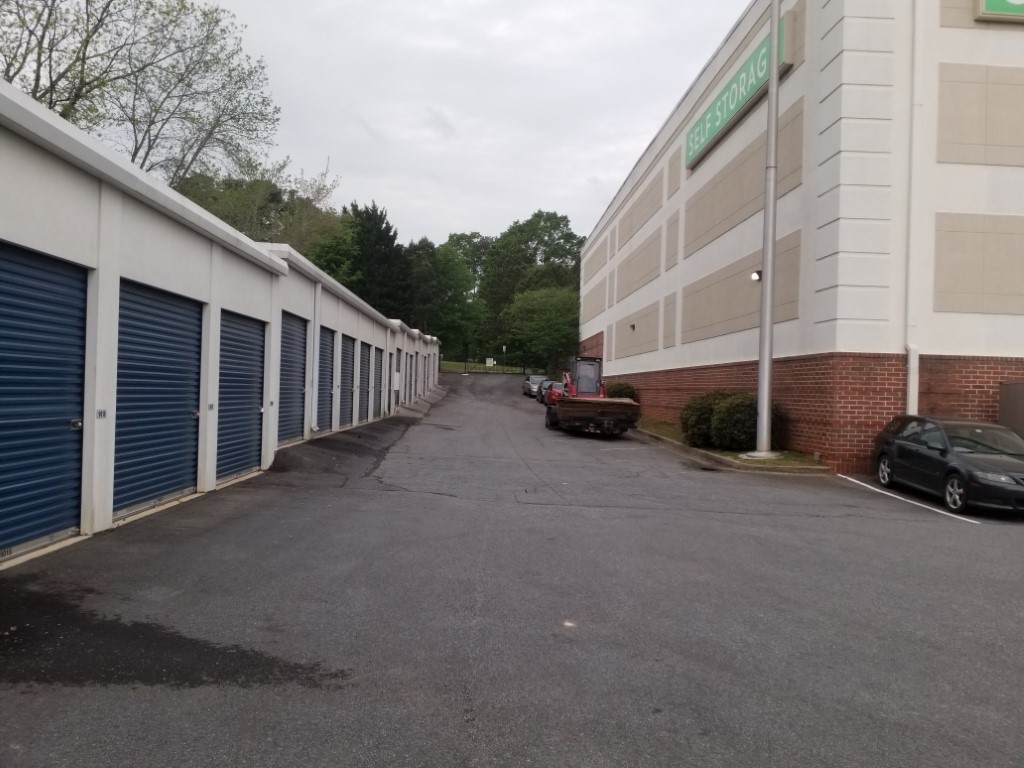 CIG‘s Chief Operating Officer Brian E. Boehmcke came to CIG with a background in asset management, transactions, analysis, financial reporting, operational performance and architecture. Prior to joining forces with Cohen Investment Group in March 2014, Mr. Boehmcke was with Harbor Group International since 2004, where he was responsible for the profitability and return on investment for a significant portion of Harbor Group’s portfolio of commercial real estate that grew to over $4 billion cap value during his tenure. He led teams of property management personnel responsible for over $100 million in annual revenue and over $50 million in net operating income in achieving the investment objectives. Mr. Boehmcke directed third party leasing agents and was actively involved in negotiating all leases at the properties resulting in over 3 million square feet of leasing with an aggregate value of over $300 million. Prior to joining Harbor Group, Mr. Boehmcke was with Cushman & Wakefield in New York City for 12 years.

Mr. Boehmcke serves as a member of the Board of Directors and Chair of its Building Committee for The Hurrah Players, Virginia’s leading family theater company. He also has served as Committee Chair for a local Boy Scout Troop.

Please give us a call or send us a message if you have any questions or would like to learn more about investment opportunities at CIG.
(757) 490-1193